Synapses of the reward system at stake in autistic disorders 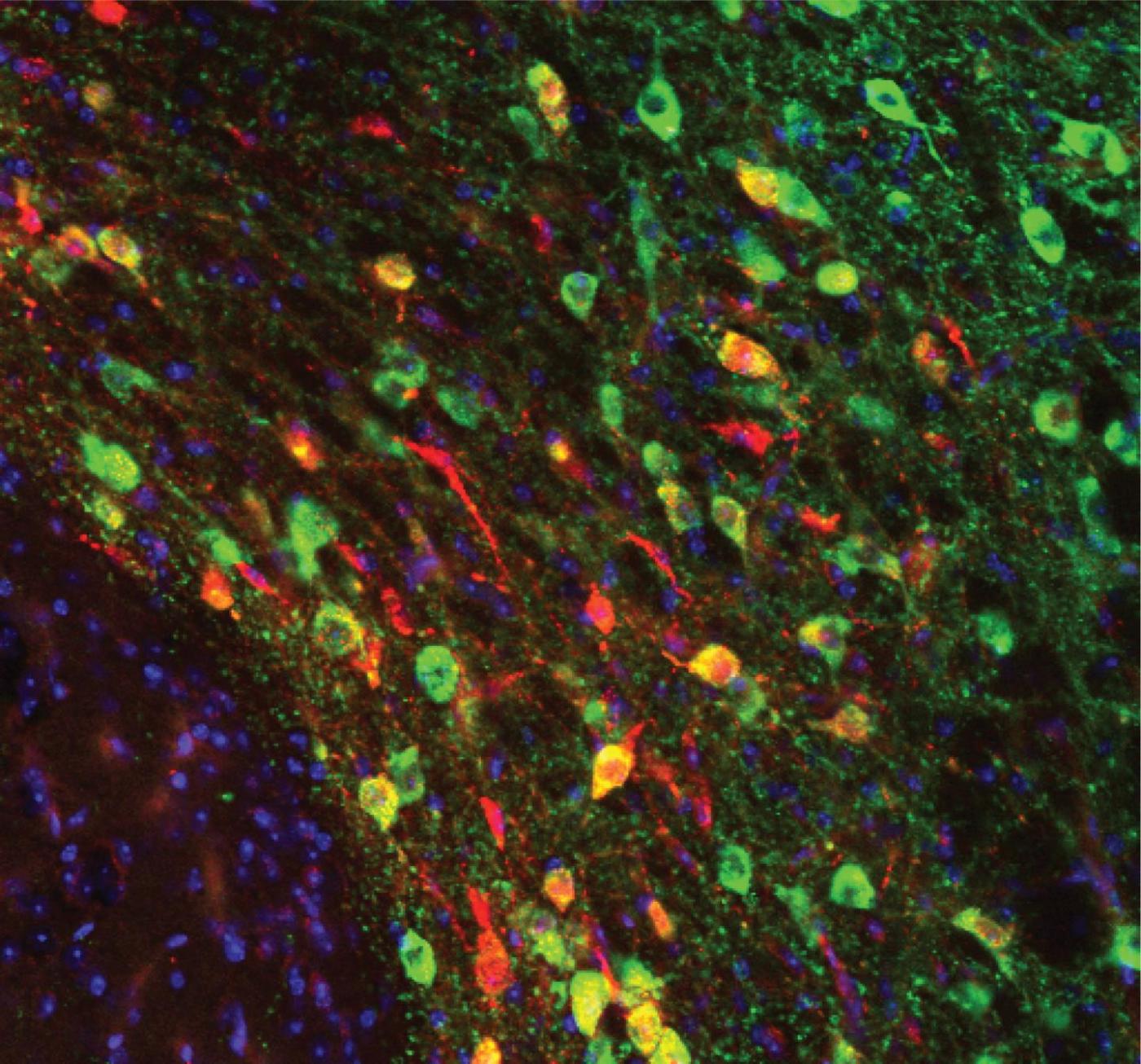 Autism spectrum disorders are a heterogeneous group of neurodevelopmental disorders, one of the main characteristics of which is impaired social communication. But what happens in patients’ brains that disrupts their social skills? According to scientists from the Universities of Geneva (UNIGE) and Basel (UNIBAS), in Switzerland, whose work is published in Nature Communications, a malfunction of the synaptic activity of neurons present in the reward system seems to be at stake. By establishing a link between a genetic mutation found in people suffering from autistic disorders, a disturbance of the synapses and an alteration of social interactions, they are taking one step further in the understanding of a disorder that affects more than one child in 200 today.

In all mammals, the reward system is a fundamental brain circuit that reinforces certain behaviours by providing the motivation necessary for their achievement. Search for food, learning or emotional behaviours are for instance strongly linked to it. Recently, several studies have shown that a dysfunction of this system could be at the root of the alteration in social behaviours typical of autistic disorders. Dopaminergic neurons, essential to its proper functioning, would be deficient in people with these disorders, who would thus lose all motivation to interact with others. But what are the underlying neurobiological mechanisms?

“Basing ourselves on the hypothesis of motivation, we wanted to decipher the role of dopaminergic neurons in social interactions to verify whether alterations could explain certain social deficits specific to people suffering from autism spectrum disorders,” explains Camilla Bellone, professor in the Department of Basic Neurosciences at UNIGE Faculty of Medicine, who directed this work. To do this, scientists studied mice in whom a gene called “Neuroligin 3” had been suppressed or whose activity in dopaminergic neurons had been greatly reduced, in order to imitate a mutation identified in autistic people. And unlike their counterparts, these mice had a lack of interest in novelty and less motivation to interact socially, behavioural traits frequently found in some autistic individuals.

Scientists have also studied the synaptic plasticity of mice (synapses being the part of neurons that allows them to communicate with each other). Normally, exposure to social novelty generates a synaptic modification that maintains interest and social contact. In mice with neuroligin 3 deficiency, this plasticity was much less present: synaptic reinforcement did not take place, which resulted in a poorer response to a new stimulus.

“We have observed the same synaptic deficiency in animals carrying another genetic mutation – on the Shank 3 gene – also common in autism. It is therefore a matter of poor maturation of the synapse which, in the end, prevents good social development,” adds Camilla Bellone. More than 100 genes have already been identified as being linked to autistic symptoms, and many of them are involved in synaptic functioning. This explains why social disorders are so common in autistic people.

Autism presents such a variety of symptoms that it is impossible to provide all patients with the same treatment. “In order to better target treatments, it is imperative to classify behavioural disorders precisely on the basis of dysfunctions in certain brain circuits and to understand their genetic origin,” emphasizes Peter Scheiffele, professor at the Biozentrum of UNIBAS, who participated in this work. Thus, patients with synaptic alterations in dopaminergic neurons should react positively to therapies aimed precisely at increasing their activity, while these same therapies would remain ineffective in other patients whose social disorders would be due to another cerebral dysfunction.

Moreover, since synaptic maturation occurs early in life, the earlier the exact causes of the disorder are identified, the more effective therapeutic interventions will be. This is what scientists in Geneva and Basel are doing: decoding the fundamental mechanisms to identify the most promising therapeutic targets.