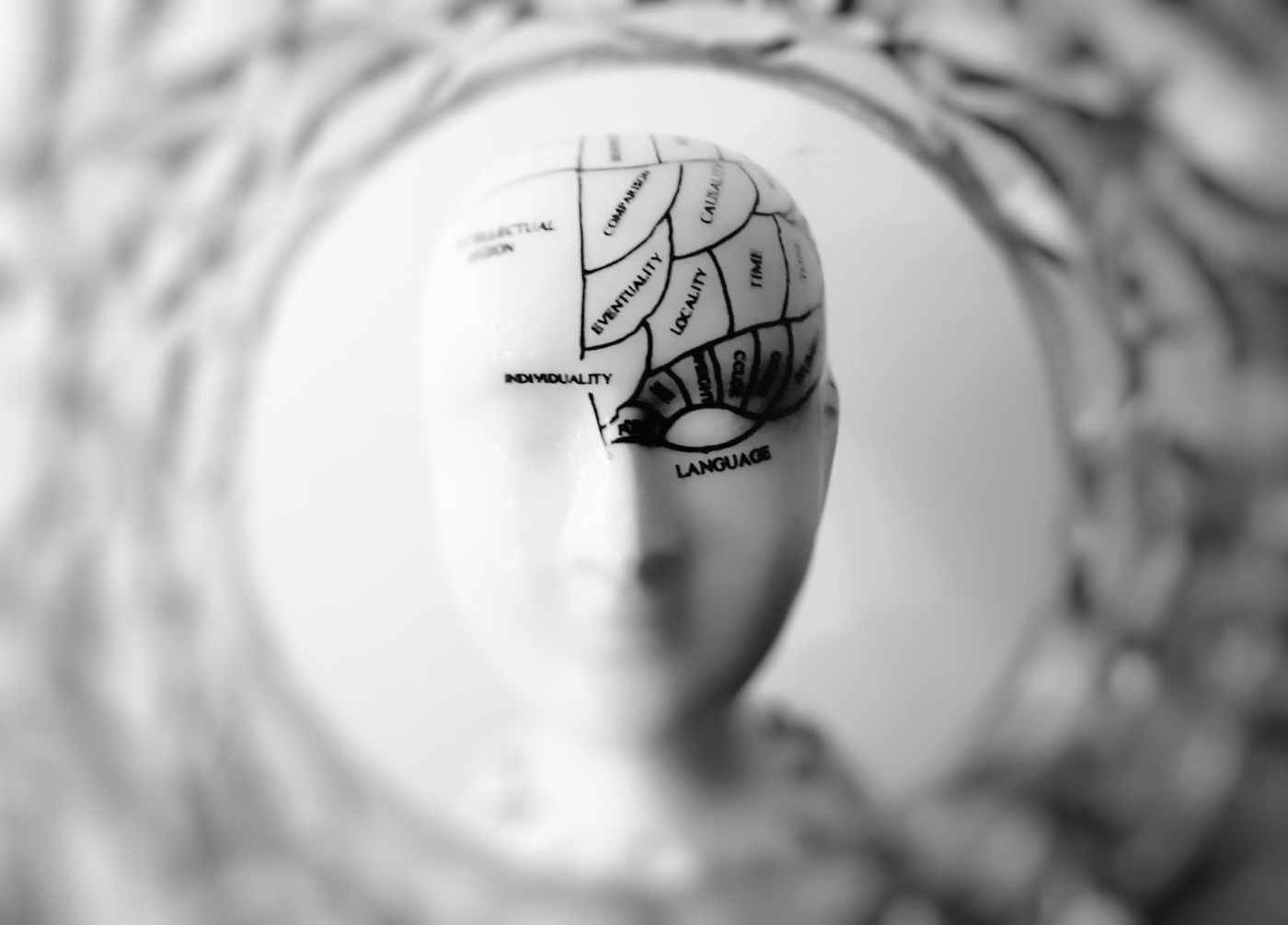 Researchers from the University of Helsinki demonstrated that the brains of people playing an online game together were synchronized without physical presence.

Online gaming and other types of online social interaction have become increasingly popular during the pandemic, and increased remote working and investments in social technology will likely see this trend continue.

Research has shown that people’s brains activate in a similar and simultaneous way during social interaction. Such inter-brain neural synchronization has been linked with empathy and cooperation in face-to-face situations. However, its role in online, remote interaction has remained unknown.

A study conducted at the University of Helsinki investigated brainwave synchronization while pairs of subjects played a game in which they controlled a racing car together. The subjects were physically separated in two soundproof rooms. The study investigated the connection of synchronization with interaction and performance in the game.

Based on the findings, inter-brain synchronization occurs during cooperative online gaming, and increased synchrony in the alpha and gamma frequency bands is connected with better performance. The connection between performance and gamma synchronization could be observed continuously over time.

“We were able to show that inter-brain phase synchronization can occur without the presence of the other person. This opens up a possibility to investigate the role of this social brain mechanism in online interaction,” says Doctoral Researcher Valtteri Wikström.

Our social brain has developed in face-to-face communication, and increased screen time has caused concern especially among parents, teachers, and legislators.

“If we can build interactive digital experiences which activate fundamental mechanisms of empathy, it can lead to better social relationships, well-being, and productivity online,” says Project Manager Katri Saarikivi.

According to Wikström, measurements of physiological synchronization and cooperative performance are potential ways to evaluate the quality of social interaction. Finding out which aspects of the interfaces promote understanding and connectedness can drive the development in a positive direction.

“This study shows that inter-brain synchronization happens also during cooperative online gaming, and that it can be reliably measured. Developing aspects in games that lead to increased synchronization and empathy can have a positive impact even outside of gaming,” Wikström adds.