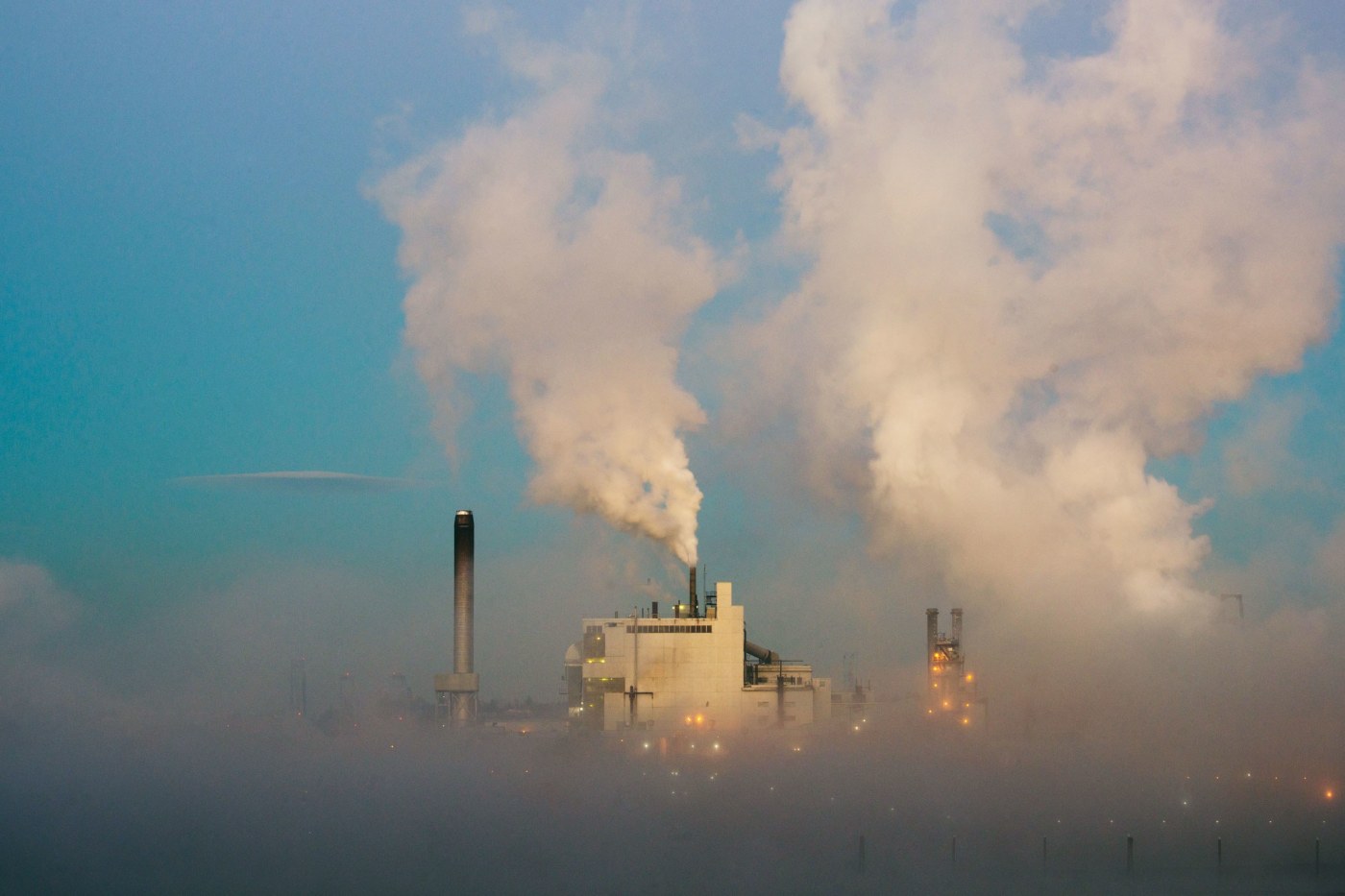 Some of the effects of air pollution on health are well documented -lung cancer, stroke, respiratory diseases, and a long etcetera- but for others there is less scientific evidence. Such is the case of bone health: there are only a few studies and results are inconclusive. Now, a study in India led by the Barcelona Institute for Global Health (ISGlobal), an institution supported by “la Caixa”, has found an association between exposure to air pollution and poor bone health.

Osteoporosis is a disease in which the density and quality of the bone is reduced. Globally, it is responsible for a substantial burden of disease and its prevalence is expected to increase due to aging of the population.

The new study performed by the CHAI Project, led by ISGlobal and published in Jama Network Open, analysed the association between air pollution and bone health in over 3,700 people from 28 villages outside the city of Hyberabad, in southern India.

The authors used a locally-developed model to estimate outdoor exposure at residence to air pollution by fine particulate matter (suspended particles with a diameter of 2.5 μm or less) and black carbon. The participants also filled a questionnaire on the type of fuel used for cooking. The authors linked this information with bone health assessed using a special type of radiography that measures bone density, called dual-energy x-ray absorptiometry, and measured bone mass at the lumbar spine and the left hip.

The results showed that exposure to ambient air pollution, particularly to fine particles, was associated with lower levels of bone mass. No correlation was found with use of biomass fuel for cooking.

“This study contributes to the limited and inconclusive literature on air pollution and bone health,” explains Otavio T. Ranzani, ISGlobal researcher and first author of the study. Regarding the possible mechanisms underlying this association, he says “inhalation of polluting particles could lead to bone mass loss through the oxidative stress and inflammation caused by air pollution”.

“Our findings add to a growing body of evidence that indicates that particulate air pollution is relevant for bone health across a wide range of air pollution levels, including levels found in high income and low-and medium income countries” says Cathryn Tonne, coordinator of the study and of the CHAI project. “

One thought on “Air pollution can worsen bone health”