Scientists find a new use for already known anti-cancer drugs 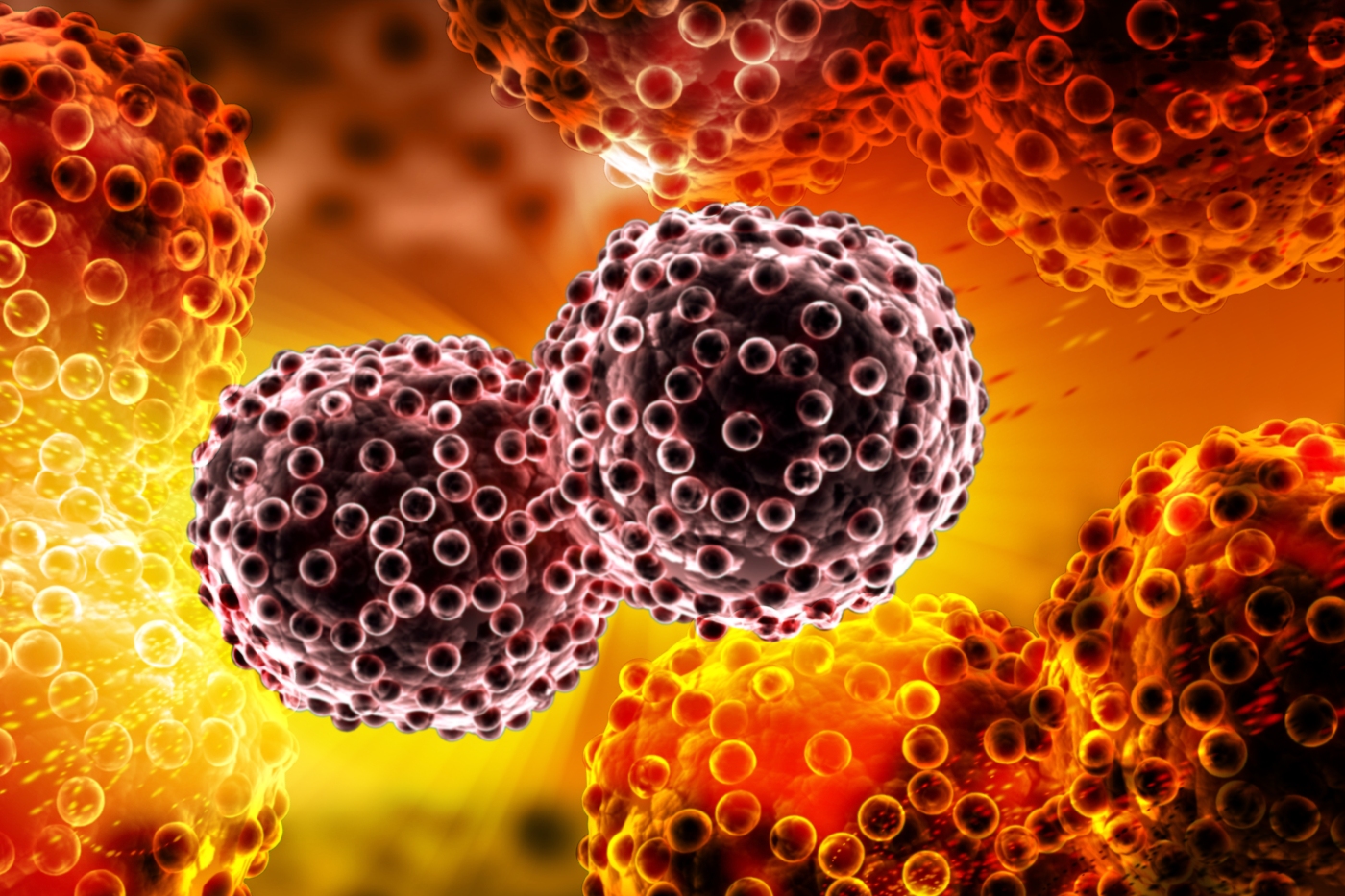 The world scientific community is waging a difficult and prolonged war on cancer. New research in the field of immunogenic cell death can extend the area of drugs application and ensure patients’ protection from relapse after therapy.

Cancer treatment is not just the removal of the tumor cells from the body, and chemotherapy. The doctors’ aim is to provide a scenario that would prevent tumor cells from proliferating and causing a new disease.

For many years, scientists at the Lobachevsky State University of Nizhny Novgorod and the University of Ghent (Belgium) have been engaged in research aimed to minimize the harm to the body after cancer treatment and have been looking for new approaches to treating cancer patients.

The project, supported by a grant from the Russian Science Foundation and headed by Dmitry Krys’ko, leading researcher of the Lobachevsky University’s Institute of Biology and Biomedicine, professor at Ghent University, has yielded its first major results.

According to Professor Dmitry Krys’ko, the existing anti-cancer therapy (chemotherapy, radiation therapy and photodynamic therapy) causes great damage to the body as a whole, while his team’s research is aimed at the stimulation of immunogenic cell death, which not only minimizes the damage, but also enhances the efficacy of treatment by involving the body’s resources in the fight against cancer.

“In this study, we tested some drugs for anticancer therapy based on photodynamic treatment and investigated their new immunogenic properties. We can say that not only the external impact will be used to fight cancer, but also the body itself will engage in the fight by triggering the reactions of the adaptive immune response.

The concept of immunogenic cell death (ICD) includes a programmed death of cancer cells with subsequent release of molecules that give a danger signal to the immune system. We tested the drugs that are already used in cancer therapy, and enhanced the action of these agents,” said Professor Krys’ko.

The study employed a number of methods and approaches that were used in in vitro and in vivo experiments. At the laboratories of Lobachevsky University and the University of Ghent, researchers studied how substances accumulate in the cell, analyzed cell death types when cells were exposed to photosensitizers, and revealed molecular mechanisms of the phenomena that occur to the cells in the process of their death.

“In this study, we examined the cellular-level response of dendritic cells (immune system components) in their interaction with cancer cells that were exposed to photodynamic therapy (PDT) and proved that photodynamic therapy can activate the body’s own immune response,” said Victoria Turubanova, research assistant of the Department of General and Medical Genetics at the UNN Institute of Biology and Biomedicine.

The researchers have examined additional aspects of the use of existing drugs for developing new cancer protocols based on the stimulation of the immune system. Such variants of therapy reduce the risk of metastasis and enhance the effectiveness of the patient’s recovery.

A series of experiments on laboratory mice was performed, resulting in an important conclusion that the cellular vaccine prepared from dying cancer cells protects the mouse from cancer by preventing tumor development in the body.

Based on the results obtained, the researchers have published their article «Immunogenic cell death induced by a new photodynamic therapy based on Photosens and Photodithazine» in the BMC Journal for ImmunoTherapy of Cancer (with the impact factor of 8.67), which describes new variants of photosensitizers that cause immunogenic cell death of cancer cells.