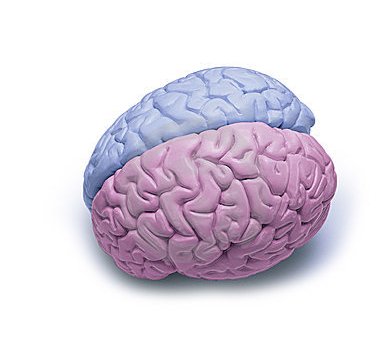 Brains of baby boys born prematurely are affected differently and more severely than premature infant girls’ brains. This is according to a study published in the Springer Nature-branded journal Pediatric Research. Lead authors Amanda Benavides and Peg Nopoulos of the University of Iowa in the US used magnetic resonance imaging (MRI) scans as part of an ongoing study on premature babies to examine how the brains of baby boys and girls changed and developed.

The researchers took high-quality MRI scans of the brains of 33 infants whose ages were corrected to that of one year. The sample included babies who were carried to full term (at least 38 weeks) and preterm (less than 37 weeks). The scans were analyzed in conjunction with information gathered from questionnaires completed by the infants’ mothers and other data collected when they were born.

“The window between birth and one year of age is the most important time in terms of brain development. Therefore studying the brain during this period is important to better understand how the premature brain develops,” explains Benavides.

Brain measurements taken from the MRIs showed that even at this very young age, there are major sex differences in the structure of the brain, and these are independent of the effects of prematurity. Brain tissue is divided into cerebral gray matter which includes regions of the brain that influence muscle control, the senses, memory, speech and emotion, and cerebral white matter which helps to link different parts of grey matter to each other. While boys’ brains were overall larger in terms of volume, girls had proportionately larger volumes of gray matter and boys had proportionately larger volumes of white matter. These same sex differences are seen in children and adults, and therefore document how early in life these differences are seen.

According to the research team, it is well known that male fetuses are more vulnerable to developmental aberration, and that this could lead to other unfavorable outcomes. Findings from the current study now add to this by showing how the brains of baby boys born too early are affected differently to that of baby girls.

“Given this background, it seems likely and even expected that the effects of prematurity on brain development would be more severe in males. The insults to the premature brain incurred within the first few weeks and months of life set the stage for an altered developmental trajectory that plays out throughout the remainder of development and maturation,” says Nopoulos.