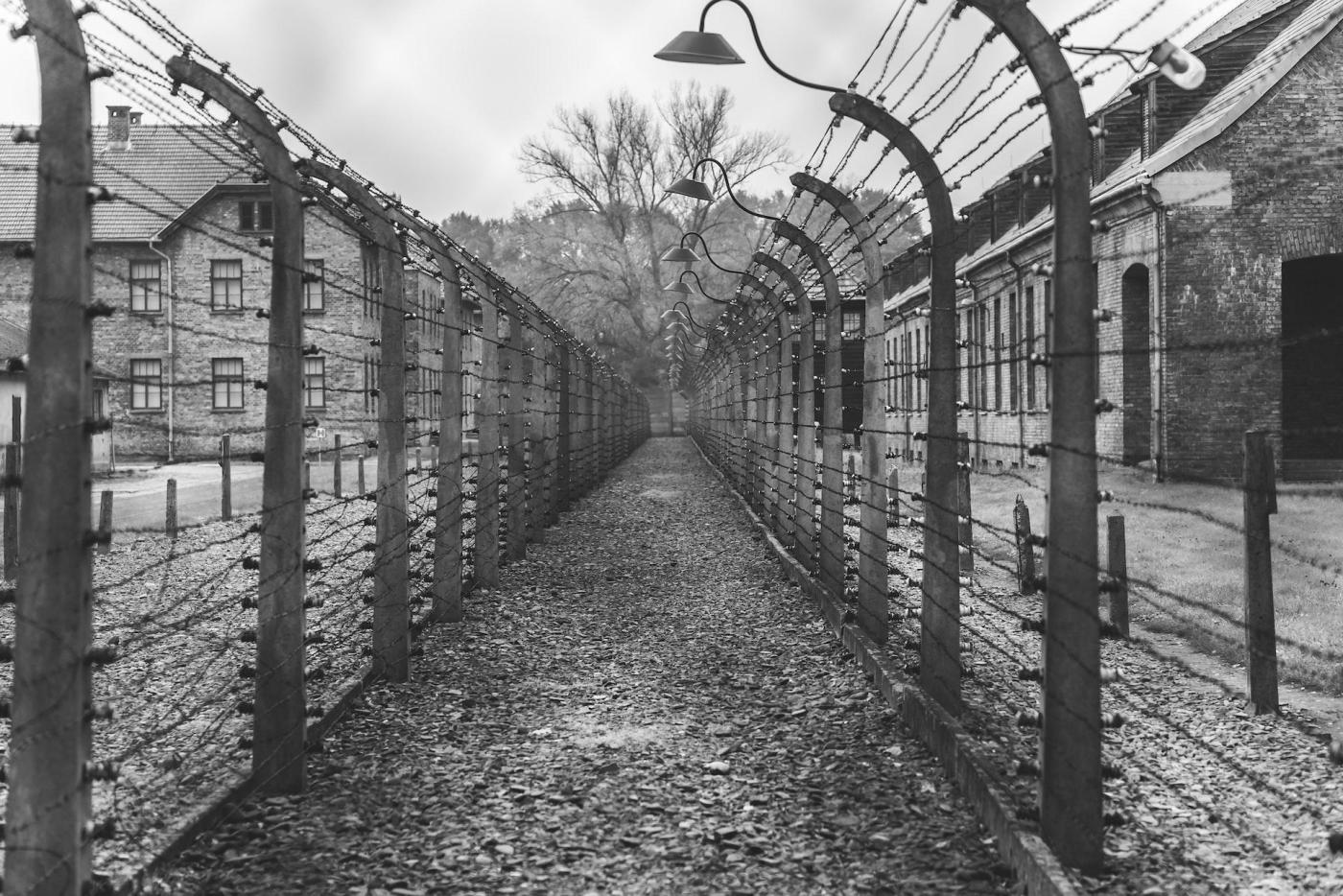 The Faculty of Medicine’s Dr. Peggy J. Kleinplatz suggests synthetic steroids were slipped into daily rations of female captives of Nazi concentration camps in a bid to stop their menstrual cycles and perhaps impair their ability to have children altogether.

The horrific toll of the Holocaust, with its crimes against humanity amid the state-sponsored mass murder campaign that killed six million Jews and millions of others during World War II, has been scrutinized in numerous academic studies, books, films, and other works over decades.

But one aspect of the extreme cruelty and suffering during this rock-bottom point of human history was never fully examined: Why did roughly 98 % of women imprisoned at Nazi concentration camps experience amenorrhea—or the absence of menstruation—shortly after their arrival?

In a highly compelling new paper published in Social Science & Medicine, lead author Dr. Peggy J. Kleinplatz of the University of Ottawa Faculty of Medicine suggests the sudden cessation of menstruation among Jewish women at concentration camps was too uniform to be effected only by trauma and malnutrition—a set of explanations readily accepted by the late 1940s and rarely investigated further.

Her study, blending historical evidence and the testimony of Holocaust survivors, submits an additional hypothesis: synthetic steroids were being administered in the daily rations given to female captives in a bid to stop their menstrual cycles and perhaps impair their ability to have children altogether.

“In other horrible mass atrocities in history, this sudden onset of amenorrhea either didn’t occur, or occurred slowly in combination with starvation and trauma over a 12- to 18-month period,” says Dr. Kleinplatz, a full professor in the uOttawa Faculty of Medicine.

“So, my question was: What was happening to these women in the death camps that was distinctive, causing it to occur immediately, and couldn’t be explained fully by the hypotheses of either trauma, or malnutrition, or both? That was when I began to investigate whether there was some deliberate attempt to cause cessation of menstruation in these Jewish women.”

Evidence for the theory put forth by Dr. Kleinplatz and co-author Paul Weindling, a historian and professor at Oxford-Brookes University, is backed up by interviews with female Holocaust survivors across the globe. From 2018 to 2021, Dr. Kleinplatz conducted interviews with survivors in four languages: Yiddish, Hebrew, English and French. Ultimately, 93 complete testimonies were collected from female survivors—their average age 92 ½—or their offspring who could provide complete reproductive histories for the survivors.

The Holocaust survivors told Dr. Kleinplatz they suspected that something in their food rations caused them to suddenly stop menstruating at the camps.

One woman, who had worked in the kitchen at Auschwitz for months when she was a teenager, even described packets of chemicals that were brought each day under armed guard and dissolved into foul soups the female captives were fed so that “women don’t get their periods.” This narrative of tainted rations is corroborated by findings in a 1969 report that questioned cooks at Auschwitz, the most notorious of the Nazi death camps.

There was long-term impact for the survivors. Nearly all the interviewed women—98 %—were unable to conceive or carry to term their desired number of children. The findings report that of 197 confirmed pregnancies, at least 48 (24.4%) ended in miscarriages, 13 (6.6%) in stillbirths and 136 (69.0%) in live births.

Dr. Kleinplatz says the sex steroids, which would have produced immediate amenorrhea, existed in abundance at the time in Germany during the WWII era. This is not a well-known fact. In contrast, the U.S. Food and Drug Administration only approved a hormonal birth control pill in 1960.

The study reports that exogenous sex steroids—which cause an immediate cessation of menstruation—were first synthesized and manufactured in Berlin in 1933 and were available as over-the-counter drugs for the treatment of infertility in Germany. A German pharmacologist and chemist, Adolf Butenandt, was awarded a Nobel Prize in chemistry in the 1930s for his work synthesizing sex steroids.

The researchers say they obtained evidence that large amounts of sex steroids were being produced by German factories during 1943–45, ostensibly to treat infertility. “However, such large quantities of sex steroids would have exceeded dramatically the needs of German women seeking infertility treatment. It seems striking that the manufacture of large amounts of exogenous hormones would have been considered a priority during the scarcities of wartime when plainly, their alleged purpose could have easily been filled with much smaller quantities,” the study says.

Evidence at the Nuremburg war crimes trial over half a century ago demonstrated that Nazis sought methods of mass sterilization of Jewish women. And it showed that Nazi leadership instructed those tasked with the plan to “sterilize Jewesses” to stop keeping written records.

After roughly 75 years and over 10,000 testimonies of Holocaust survivors in various oral history projects, it took Dr. Kleinplatz and her co-author to connect the dots and provide a fresh examination of this hidden history.

As the living memory of the Holocaust fades with each passing year, Dr. Kleinplatz urges others to investigate further.

“At this juncture, we are left with more questions than answers,” she wrote in the study’s conclusions. “It is incumbent on medical researchers, other scientists and historians to continue the search for the answers deserved by each of the women interviewed in this study.”