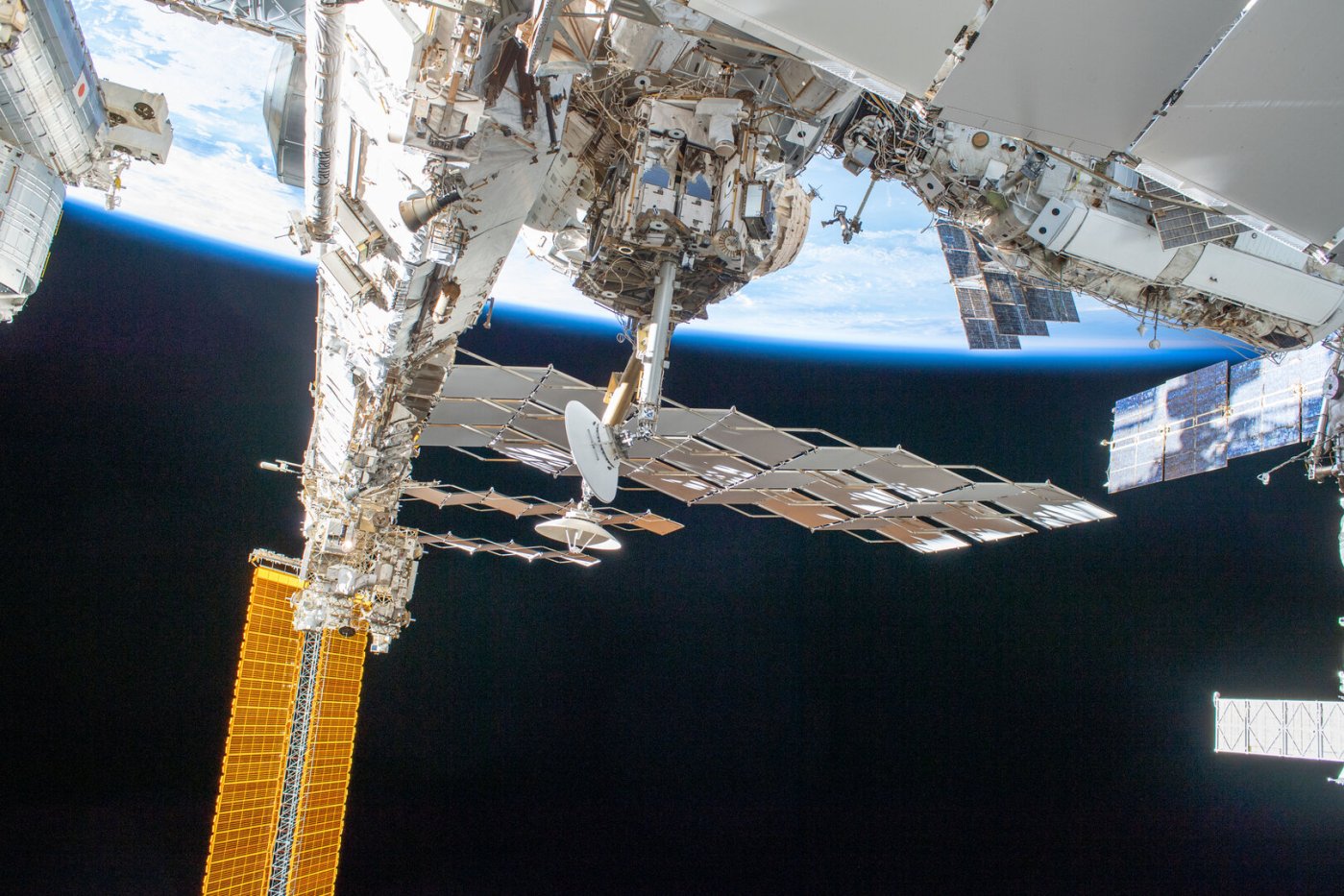 Luca and his spacewalking partner NASA astronaut Andrew Morgan performed the first of several spacewalks in the complex series to maintain AMS-02 on Friday 15 November 2019. It was the first time a European astronaut has held the leading role in a spacewalk known as EV1.

The spacewalk went so well that the pair even managed to complete some tasks scheduled for the next spacewalk in the series.